Is Shopee bringing BLACKPINK to Manila? 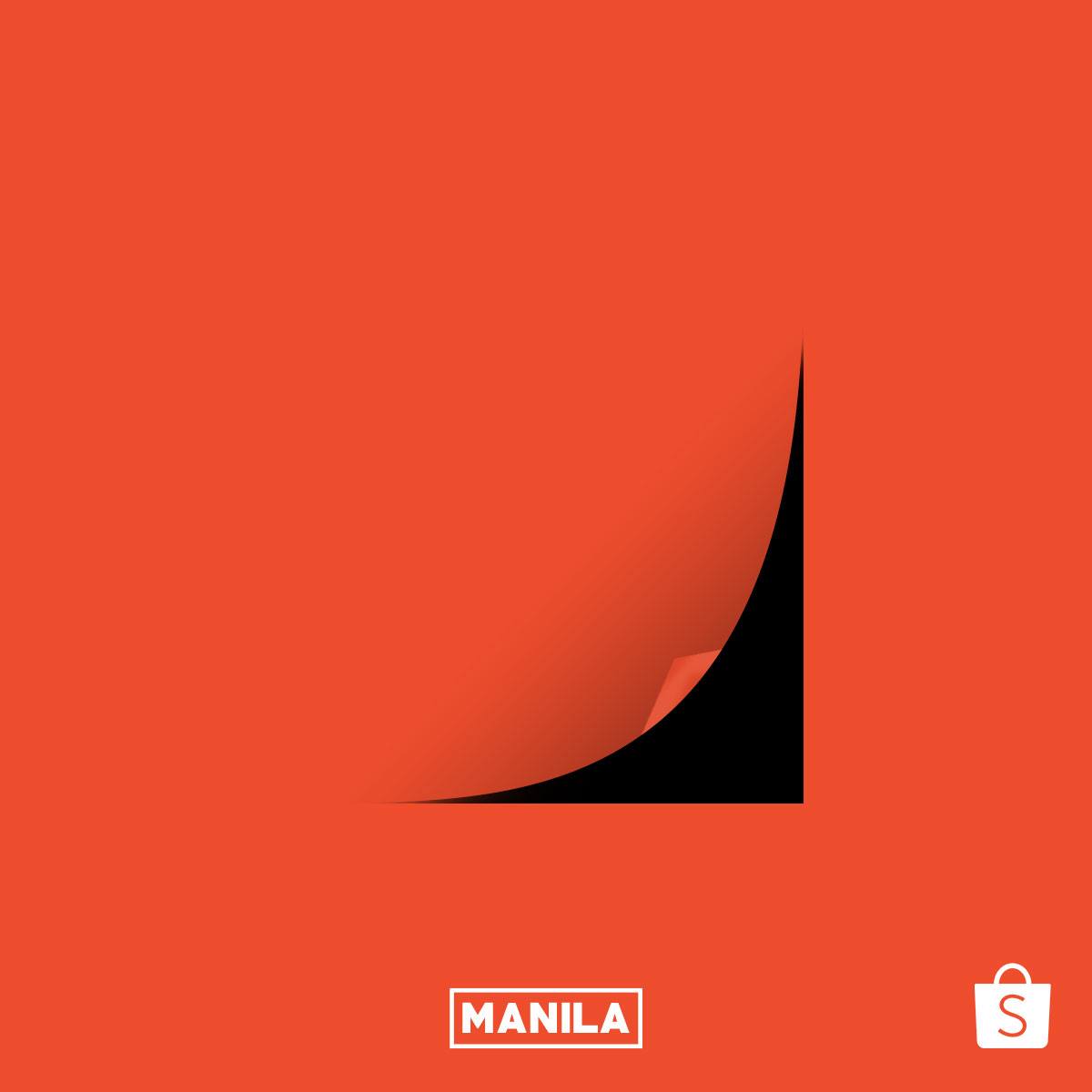 We know what you’re thinking.

Shopee has posted something on their Facebook page on Wednesday, May 8, which what seems to looks like an edited version of BLACKPINK‘s Square One album cover, with colors of the brand instead of pink, and having the word ‘Manila’ on the bottom of the photo.

BLACKPINK is Shopee’s brand ambassador for quite some time now, and previously, the online shopping website launched a series of campaigns featuring BLACKPINK on some of its markets in Asia, also previously bringing the girl group in Thailand and Indonesia for a series of fan-meetings.

And by saying that ‘we know you missed them’, it simply translates to what might be a return of the K-Pop group in Manila after their first visit in the Philippines last February for the Manila leg of their ‘In Your Area’ tour.

HallyuLife has reached out to Shopee Philippines for comment and more information, and will update this article once we get a proper response. -HallyuLife.com