Jung Hae In 'One Summer Night' in Manila: What you need to know
Advertisement After serenading his fans with a ‘smile’ on his last year’s first fan-meet in Manila, actor Jung Hae In is once again setting another memorable night with his fans on his second fan-meeting in September this year, titled ‘One Summer Night’ in Manila.

Wilbros Live has released already the ticket prices, stage and seat details as well as fan benefits for Jung Hae In’s second Manila fan-meet, and here they are as follows: 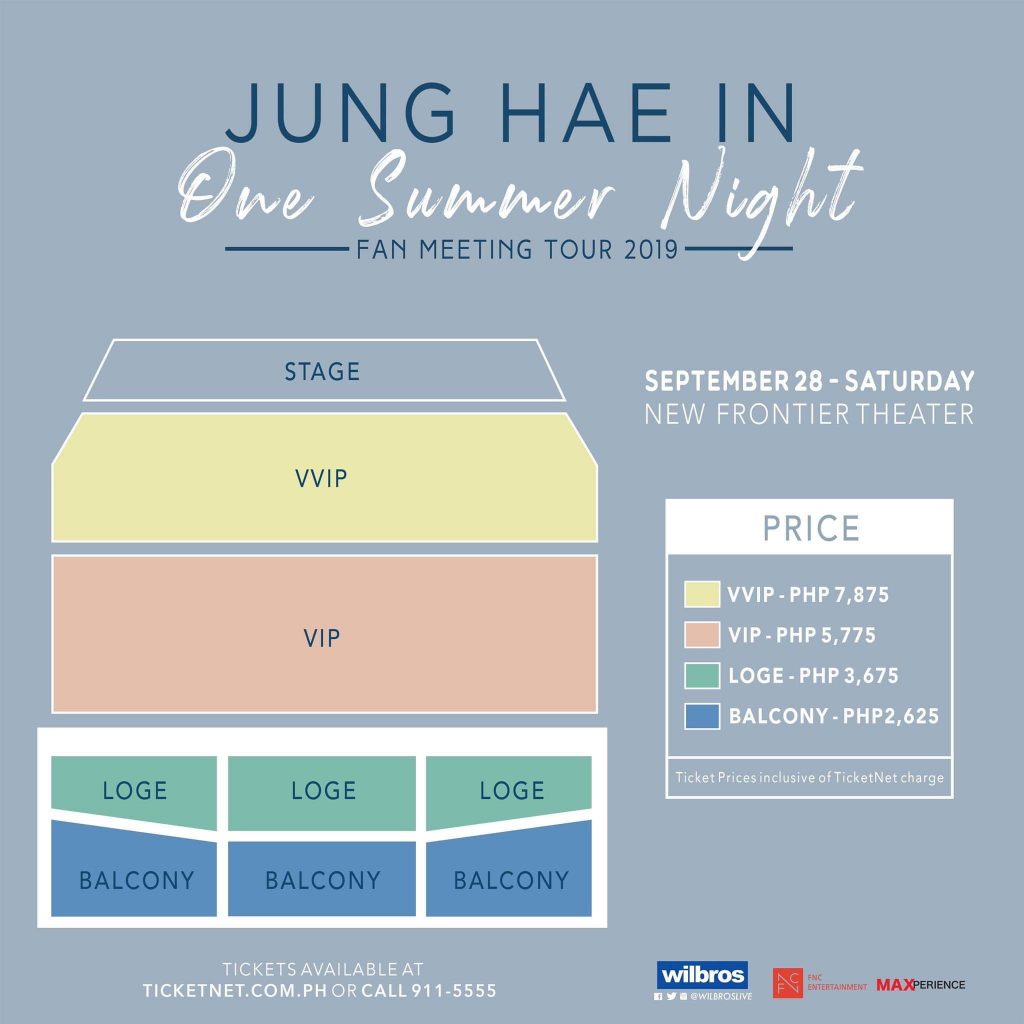 Ticket prices are as follows (all prices are in PHP and are inclusive of TicketNet charge):

Ticket selling will begin on July 20 thru TicketNet by calling 911-5555 and online through ticketnet.com.ph. Jung Hae In starred in the 2018 Korean drama Something in the Rain, for which he is best known. He also acted in the hit dramas While You Were Sleeping, Bride of the Century and Prison Playbook. He is currently starring in the romantic drama One Spring Night.

The actor’s second fan-meeting in Manila is brought to us by Wilbros Live. –HallyuLife.com

In this article:Jung Hae In, Wilbros Live 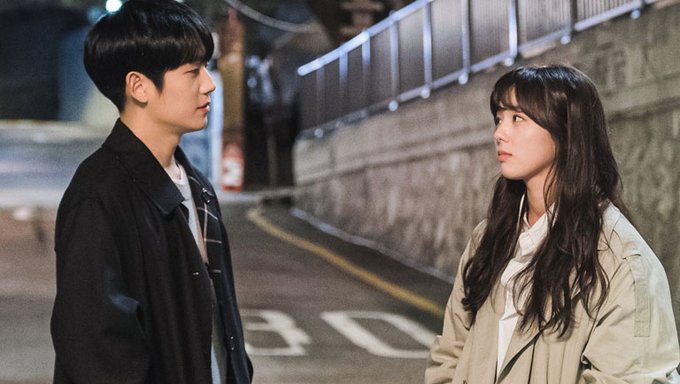 The producers said "it was to put an early end to the story."

The actor is positively reviewing the offer! Korean actor Jung Hae In and actress Chae Soo Bin will work together on a new drama on tvN that is set to air... Cha Eunwoo to visit Manila this October for his first solo fan-meeting!