According to the organizer, start saving up because it could happen this Q2 2020! 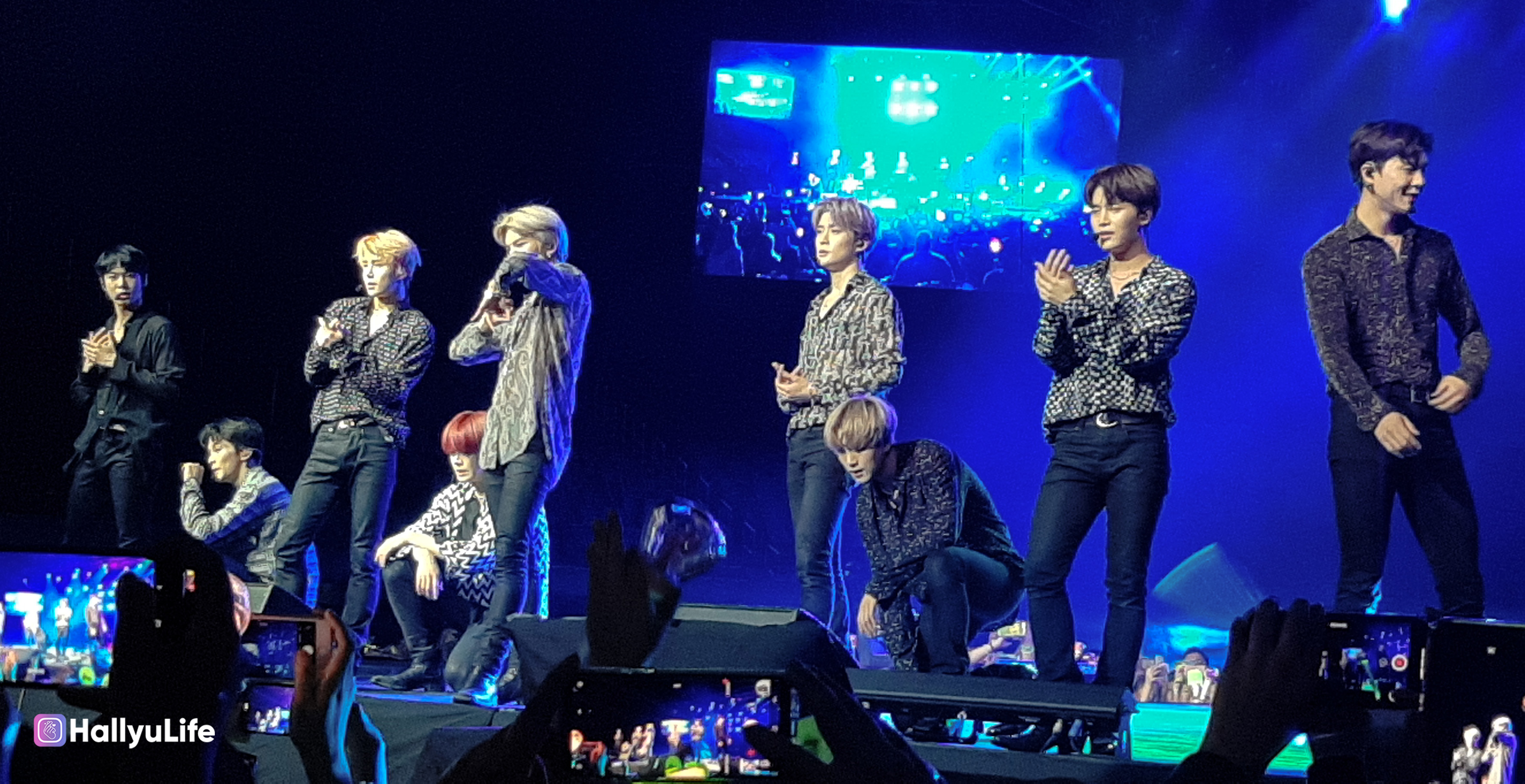 PULP Live World’s Happee Sy once again teases Pinoy NCTzens to start saving up, as the NCT sub-unit NCT 127 might hold their concert tour in Manila this year.

When asked by a fan if they should start saving up, her response is:

Another fan asked when the concert would be, the well-known event organizer answered “Q2”, implying that it might happen anytime this second quarter of the year. The group also recently announced their second tour, called Neo City the Awards, kicking of in New York, US this June 5th. NCT 127 will be also returning to the music scene with a new album called “Neo Zone” and “Kick It” as the title track on March 6. -HallyuLife.com