NOIR in Manila: What you need to know
Advertisement 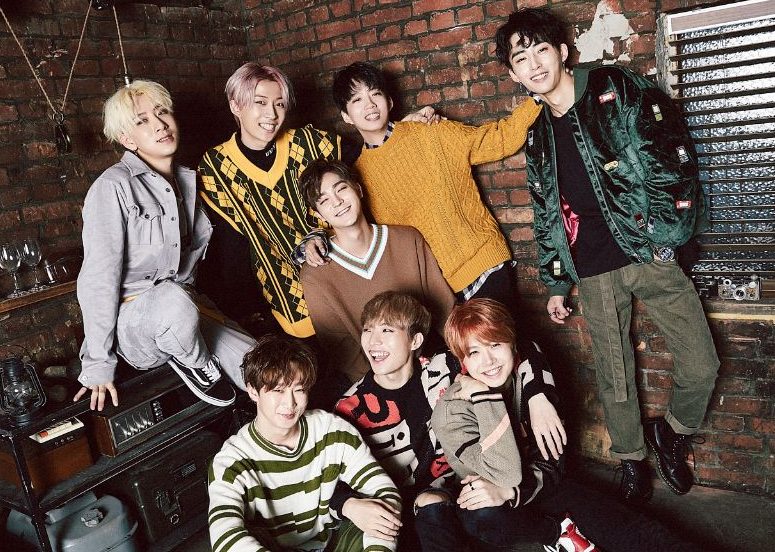 Once again, K-Pop boy group NOIR is going back on the Philippine shores on August 10 for another fan-meeting in the country titled “The Ninth” at the Sofitel Philippine Plaza Manila’s grand plaza ballroom. FanLive (event organizer) officially released the ticket price, seat plan and the perks of the fan meeting. Tickets will be available starting July 9 and all ticket buyers will get a hi-touch pass and official poster, as well as a chance to win a pass to the sound check, a fan sign or a group photo with the group.

Simply, all tickets except Regular Standing D (PhP 3,800) are priced at PhP 6,000, with fan perks and seat layout detailed on the photo below: Tickets could be purchased through ‘Ticket2Me’ website at ticket2me.net, as well as offline through the ‘Gangwon Province Association’.

The group has previously visited the Philippines last December also for a fan-meeting held at Manila hotel, and just recently, March of this year as performers of 2019 K-Pop Friendship Concert in Manila at the Mall of Asia Arena.

NOIR debuted on April 9, 2018 under LUK Factory and has released three EPs since then, with tracks “Gangsta” and “Airplane Mode.” They also recently released “ABYSS” on June 12. -HallyuLife.com Leader of South Korean pop duo TVXQ U-know Yunho will be dropping his second mini album “Noir” on 18 Jan. His album, composed of... Her 'Exclusive DJ Set in Manila' is not like any K-Pop concert we've witnessed! Check out our photos of VICTON from their first Manila fan meeting last December 21! A memorable and nostalgic night for VICTON and PH ALICEs