(UPDATED) Due to the alarming rise of COVID-19 cases in South Korea, the Philippine government is officially imposing an entry ban from travelers coming from the North Gyeonsang province of South Korea on Wednesday, February 26, as well as travel ban on tourists leaving for South Korea.

According to Philippine Presidential Spokesperson Salvador Panelo, the Inter-Agency Task Force on Emerging Infectious Disease has officially ordered the ban, effective immediately. The task force, however, still authorizes Filipinos travelling to South Korea as long as they are permanent residents, leaving for study, or OFWs. Although they must sign a declaration and execute it signifying that they are aware and knowledgeable of the risk involved in travelling to South Korea.

The expansion of the ban to other areas or to the whole country is still yet to be decided within 48 hours by the task force.

As of writing, South Korea officially counts 1,261 cases of COVID-19 coronavirus strain from 51 cases last week. The outbreak is suspected to began in the southern city of Daegu and was centered around the Shincheonji religious group. -HallyuLife.com


Advertisement. Scroll to continue reading.
In this article:South Korea Here’s why many people are hooked on Korean dramas A faster option to obtain your South Korean visa! 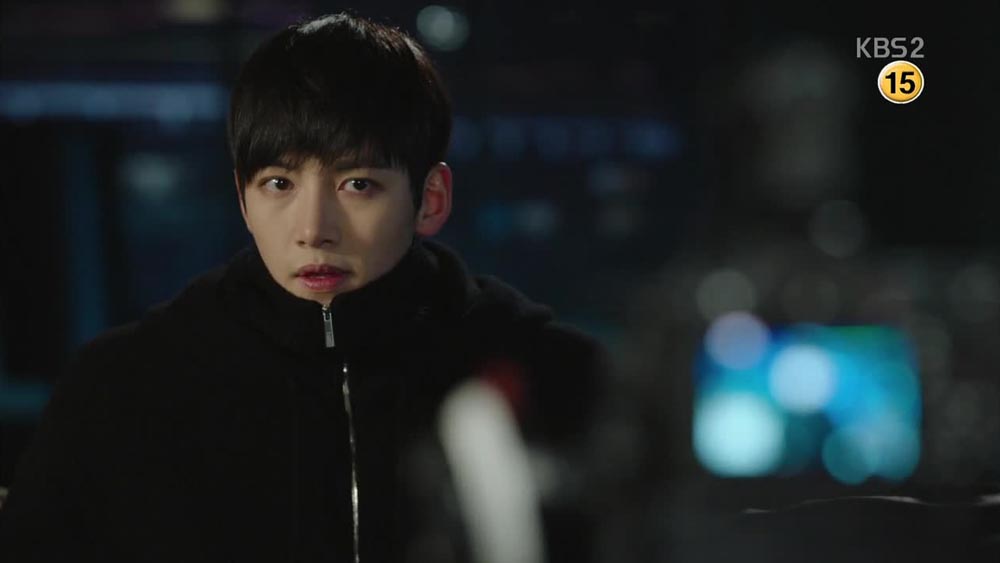 How did Korean entertainment change my life?

From being an extremely introverted human being to becoming a sociable living thing.