Teaser for the Philippine adaptation of Korean film ‘Miracle in Cell No. 7’ is now out!

GET YOUR TISSUES READY! 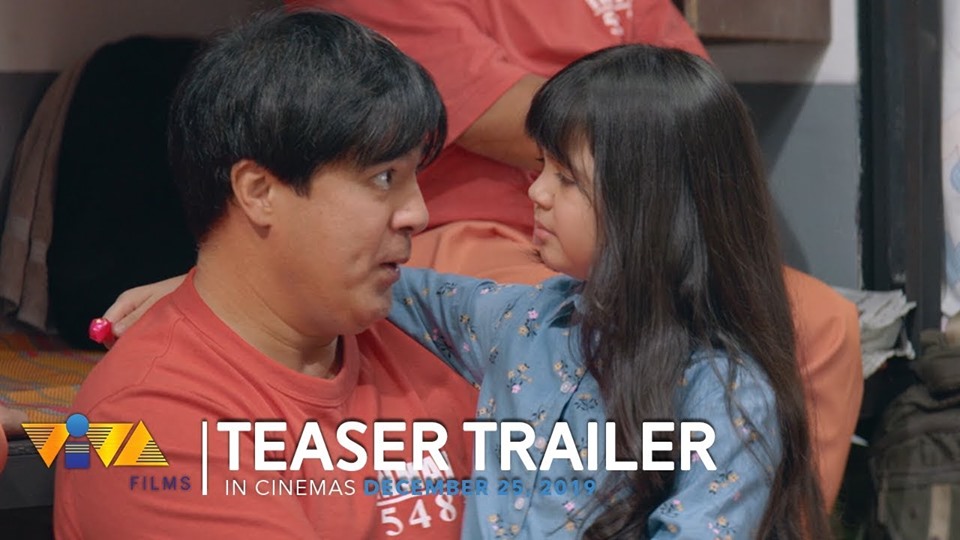 A teaser of the Philippine adaptation of the South Korean drama film “Miracle in Cell No. 7” has been released.

A heart-breaking film, no matter how old or young you are, Miracle In Cell No. 7 is a world-renowned 2013 Korean film due to its story that reflected the reality of the current justice system of many countries. And while we’re at it, Philippines is getting its own rendition of the said film at the Metro Manila Film Festival (MMFF) on Christmas Day, where several Filipino-produced films will be shown simultaneously on cinemas to celebrate Philippine movie industry’s artists and film-makers.

The film focuses on a mentally challenged man who is wrongfully imprisoned for murder. He then formed friendships with his fellow inmates, who then helped in unison to have him reunite with his daughter.

Directed by Nuel Naval, the film is starred by no other than Aga Muhlach, who plays the role of the father, while child actress Xia Vigor plays the role of his daughter. Other cast members include Joel Torre, JC Santos, Mon Confiado, Jojit Lorenzo, Soliman Cruz, Joel Torre, Bela Padilla, and Tirso Cruz III. –HallyuLife.com

Are you excited for this remake? Let us know!